Using high-speed trains to transport pallets and air containers over distances between 200 and 800 kilometres is the Euro Carex concept (acronym for Cargo Rail Express). This project was initiated by private entities, airport operators, local authorities and public entities. 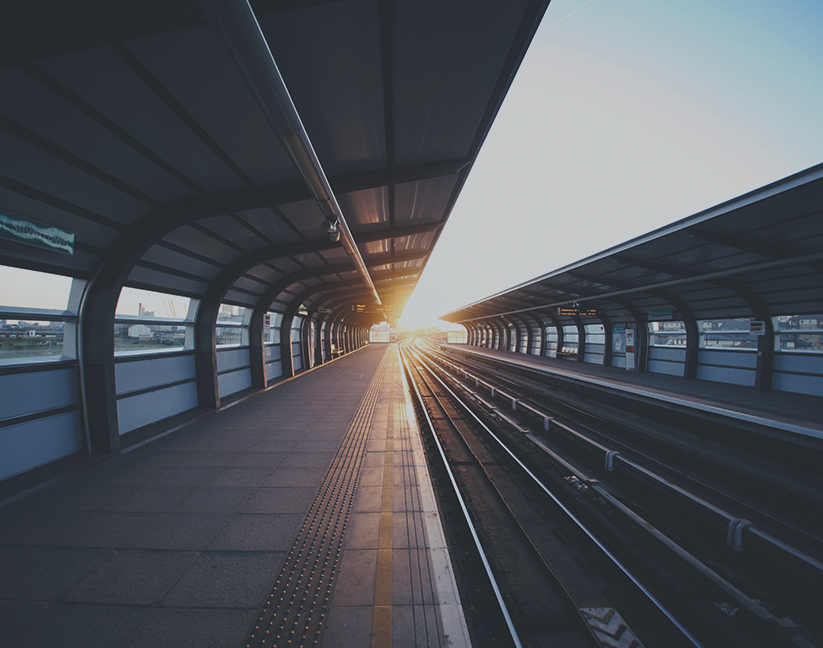 Euro Carex is a rail freight network. It plans to operate the high-speed lines during the off-peak hours of passenger traffic (mainly at night) with trainsets adapted to the transport of parcels. An association was created to bring together all the participants in the project, both public (municipalities, departments, etc.) and private (companies such as FedEx, La Poste…). The project has been labelled Grenelle de l’environnement since 25 October 2007. It is also supported by the European Union because it connects European airports close to existing TGV lines.